Austin, Texas: It's Like Tucson with Water and Money!

A business trip took us to Austin, Texas, a city whose motto is "Keep Austin Weird". We made straight for the South Congress neighborhood, a collection of quirky second-hand shops and watering holes that feels a lot like Tucson's Fourth Avenue. 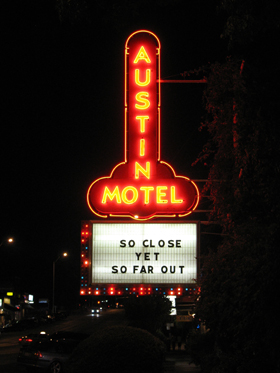 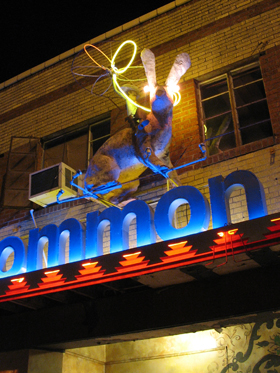 The Austin Motel: "So Close, Yet So Far Out". And the marquis at Uncommon Objects. 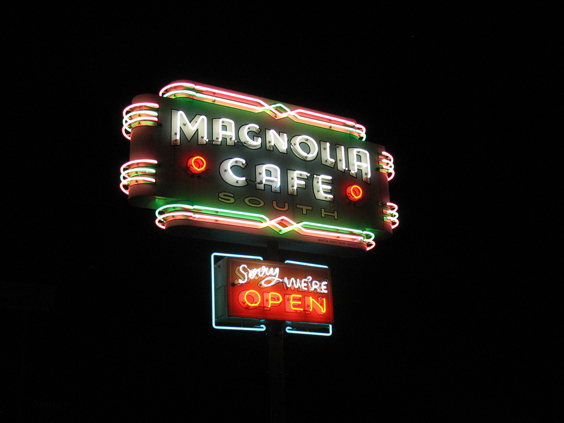 The Magnolia Cafe was our favorite restaurant, with an eclectic menu, fun atmosphere with round-the-clock friendly service. 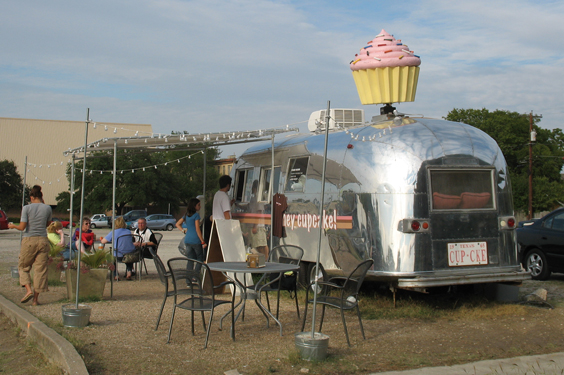 "Hey Cupcake!" is a popular cupcake stand, housed in a shiny Airstream trailer. 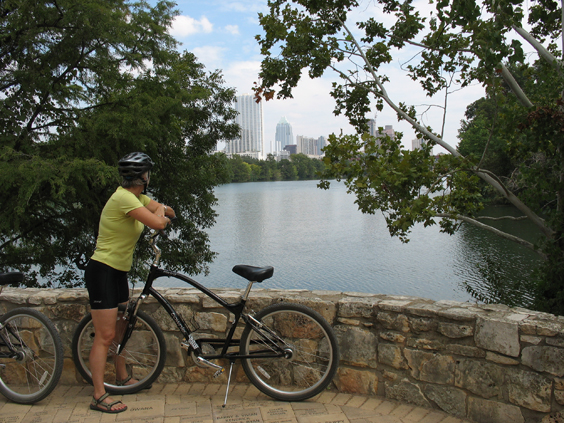 The most fun we had in Austin was one afternoon when we rented bicycles and cruised around Town Lake on a wonderfully well-groomed dirt path. 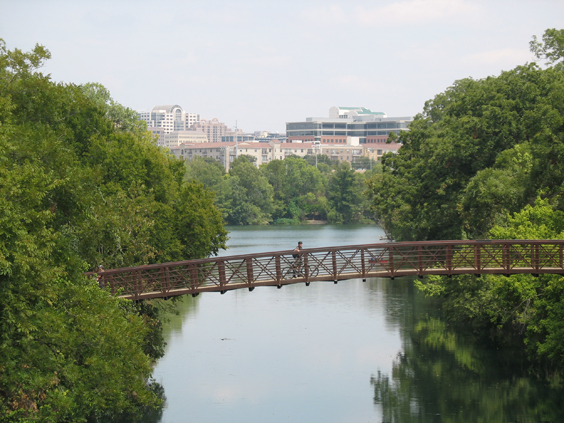 Town Lake is fed by Barton Springs, an 800-foot-long freshwater swimming pool, and provides lush habitat for a variety of wildlife. 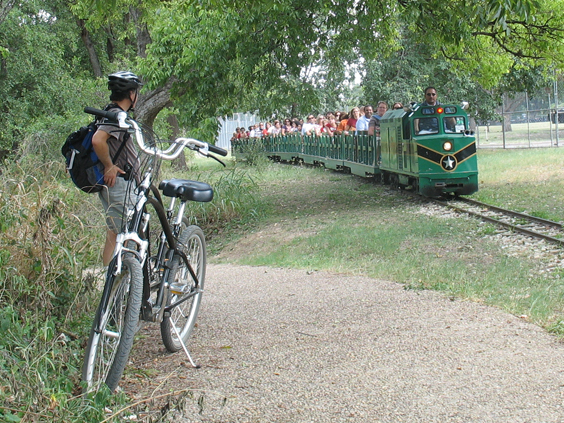 The Zilker Zephyr is a miniature train that makes a three-mile-long run around Zilker Park. 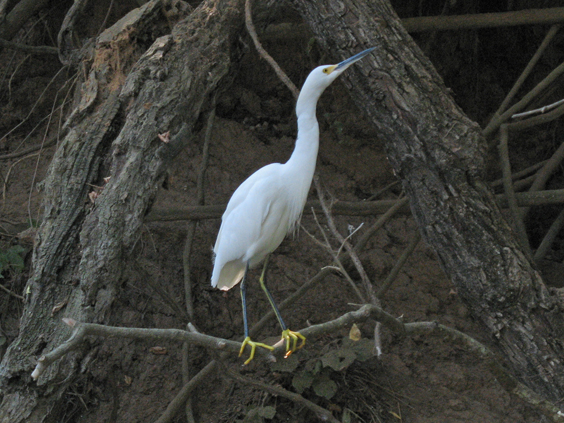 Snowy egrets are common here, along with yellow-crowned night herons. 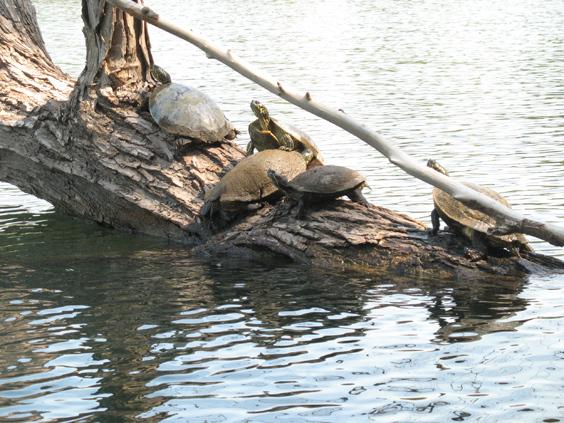 While I worked, Dennis rented a canoe and fraternized with some of the "townies". 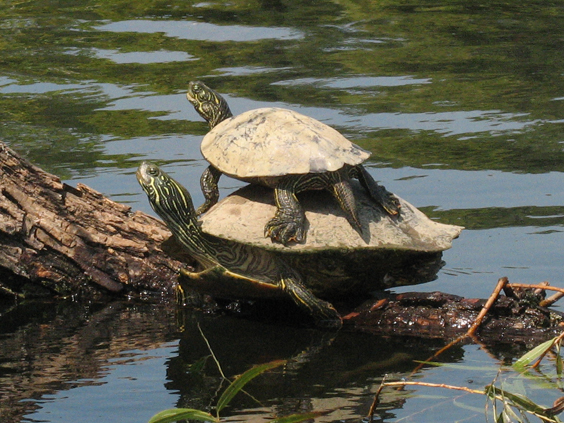 Red-eared sliders basking in the sun. 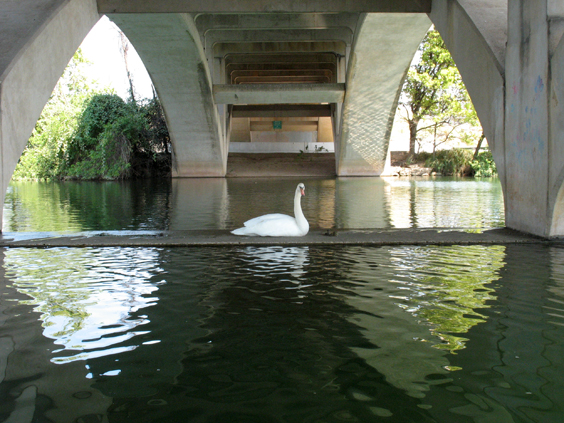