It was the next day, on the way to Trujillo Meadows, that we first caught up with the train, heading west at Cumbres Pass. Over the next three days, we would catch it again heading east from Cumbres Pass, and leaving the station in Antonite. 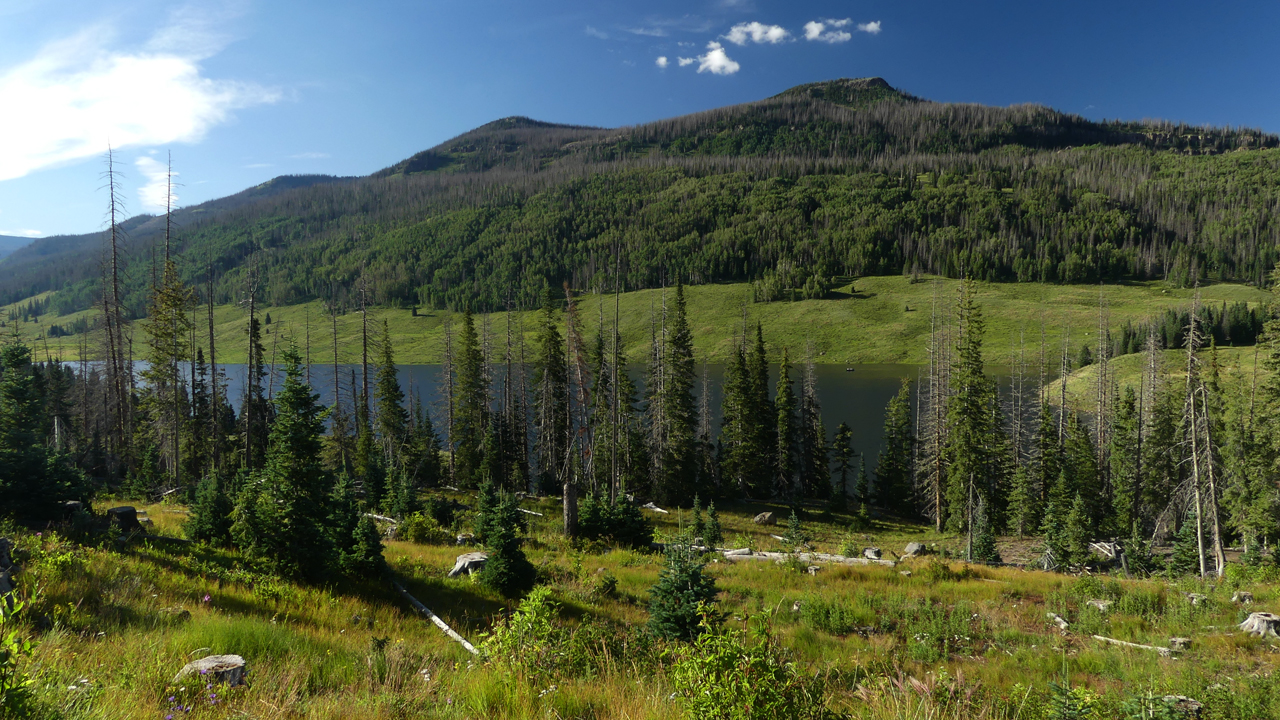 The reviewers say, "This might have been a nice campground when it had trees." Huh? We loved it! 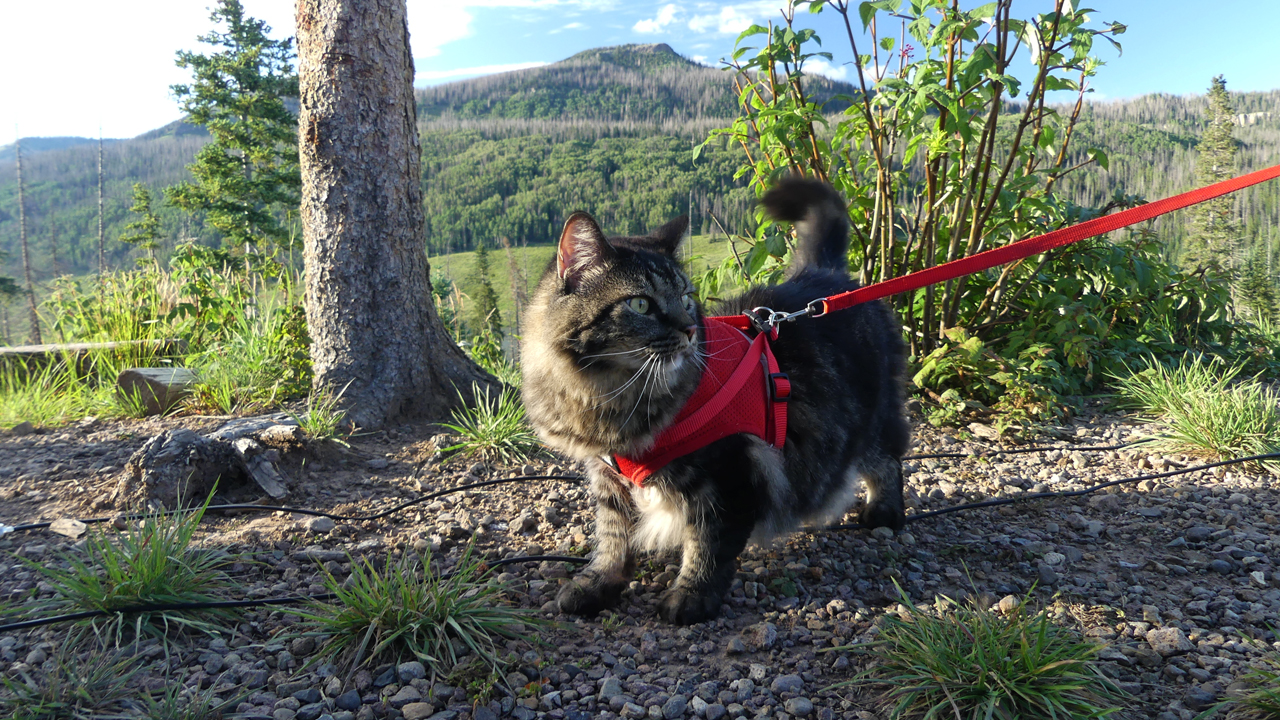 Elio gets out for a "walk" (mostly just eating grass). 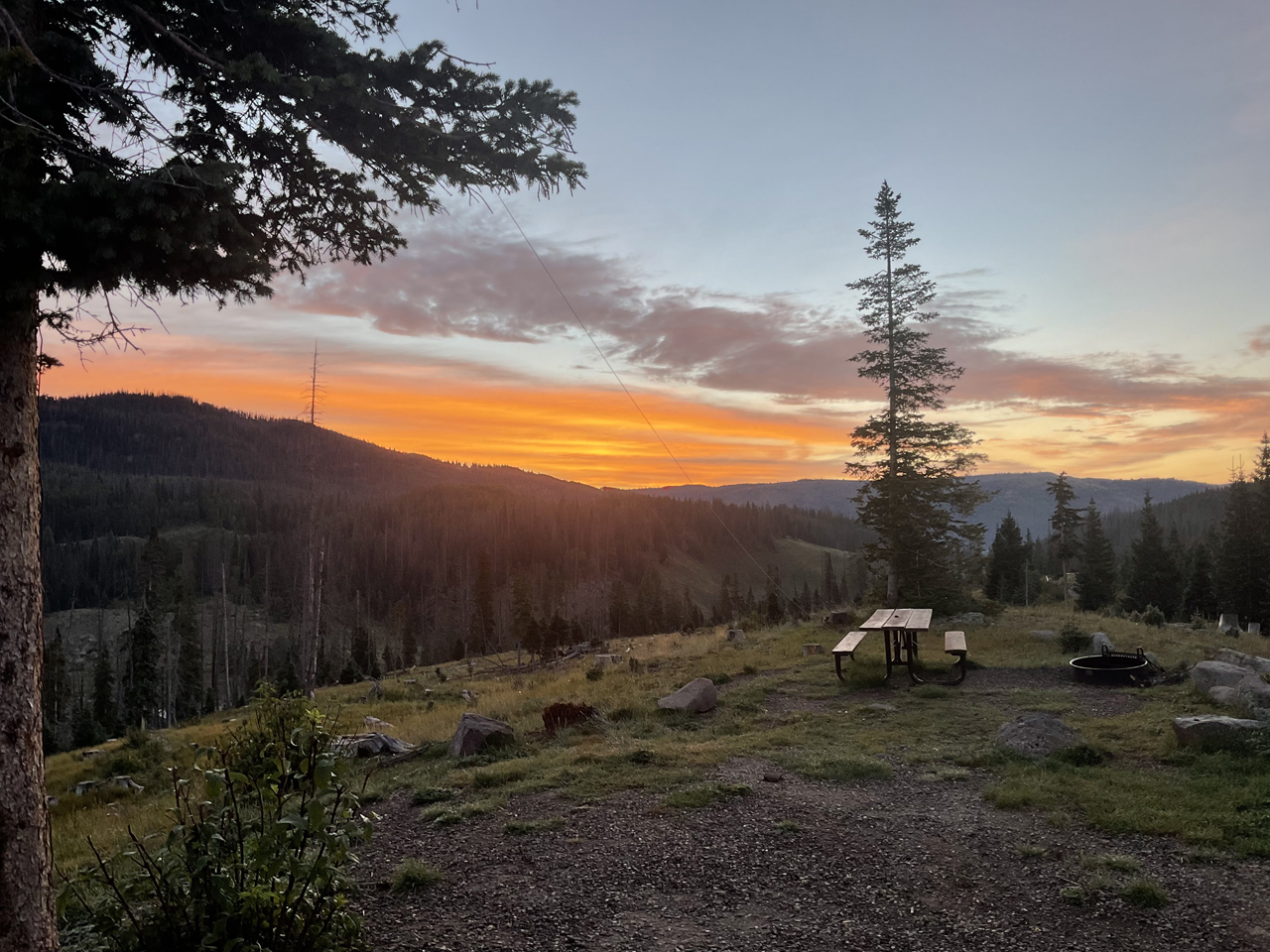 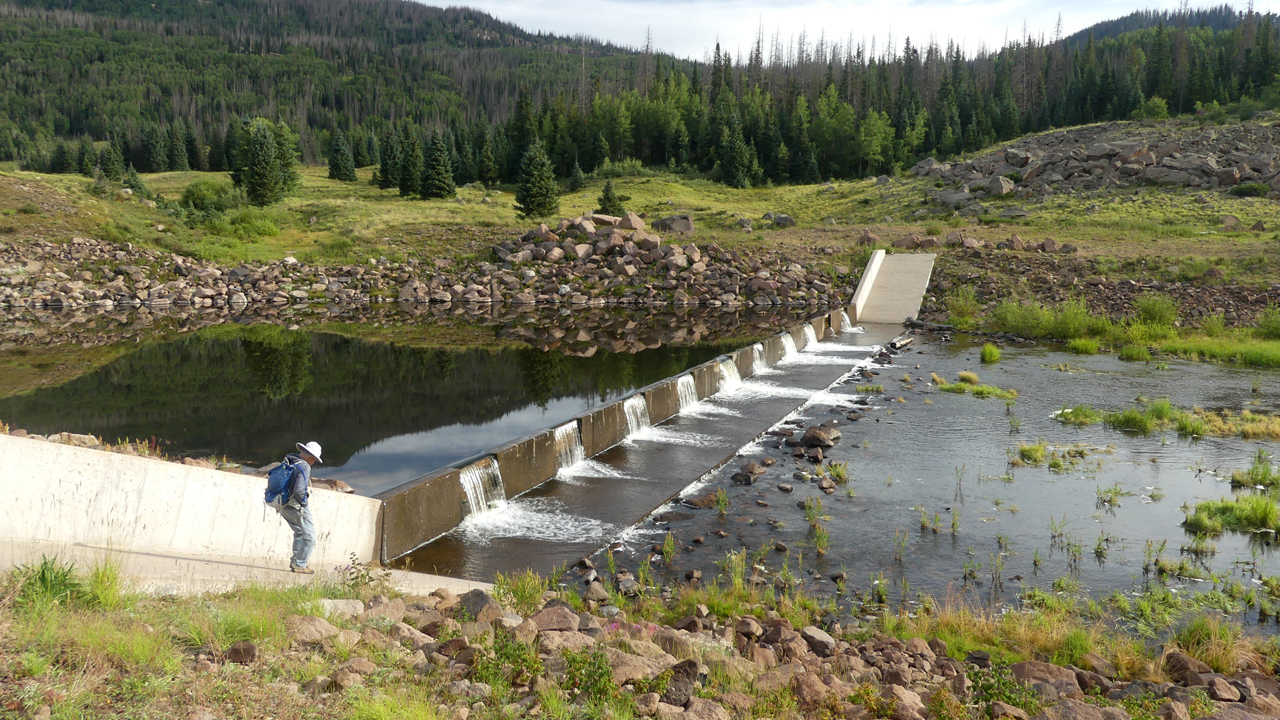 The reservoir is full and overflowing into the spillway.

When most New Mexican lakes are a bathtub ring around a mud puddle, it's hard not to be jealous. 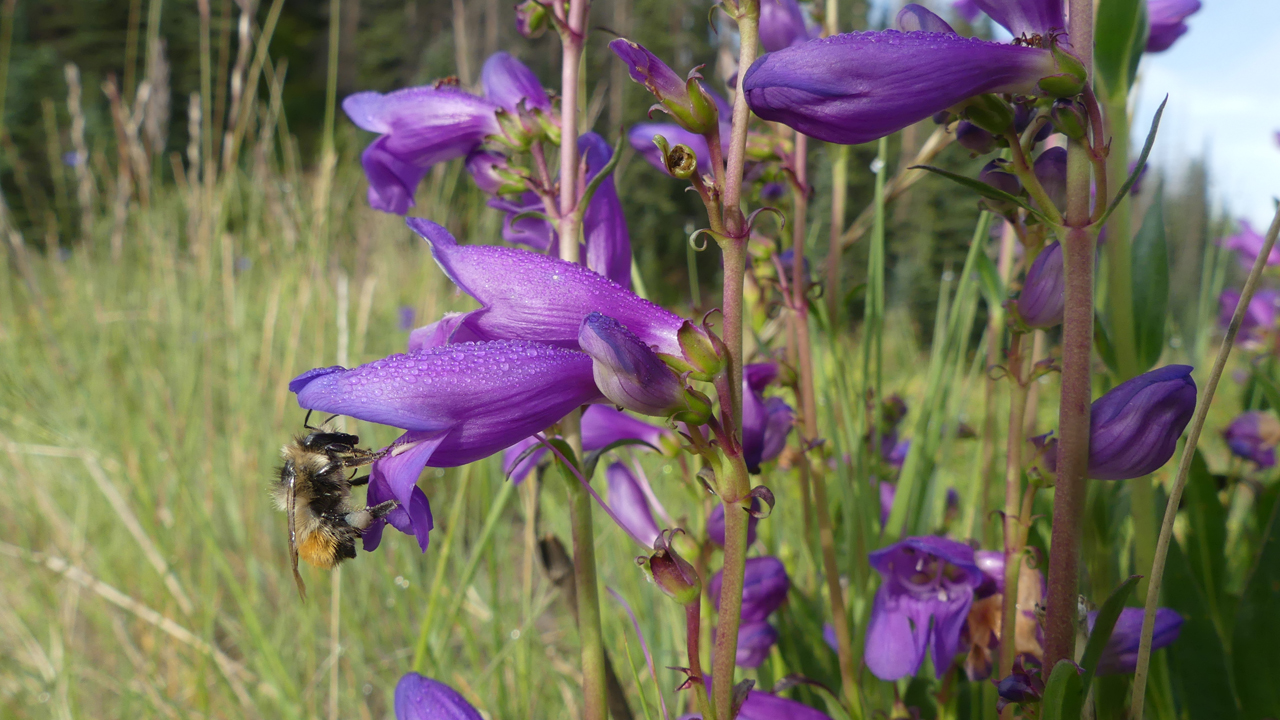 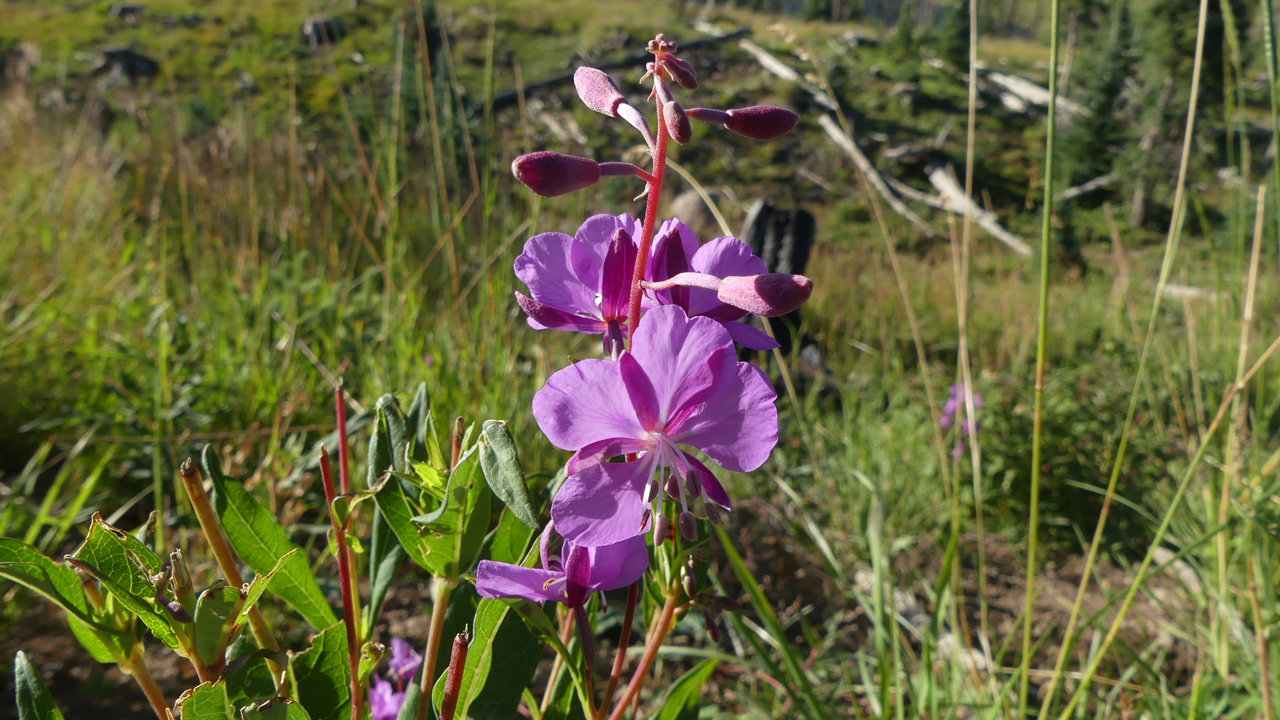 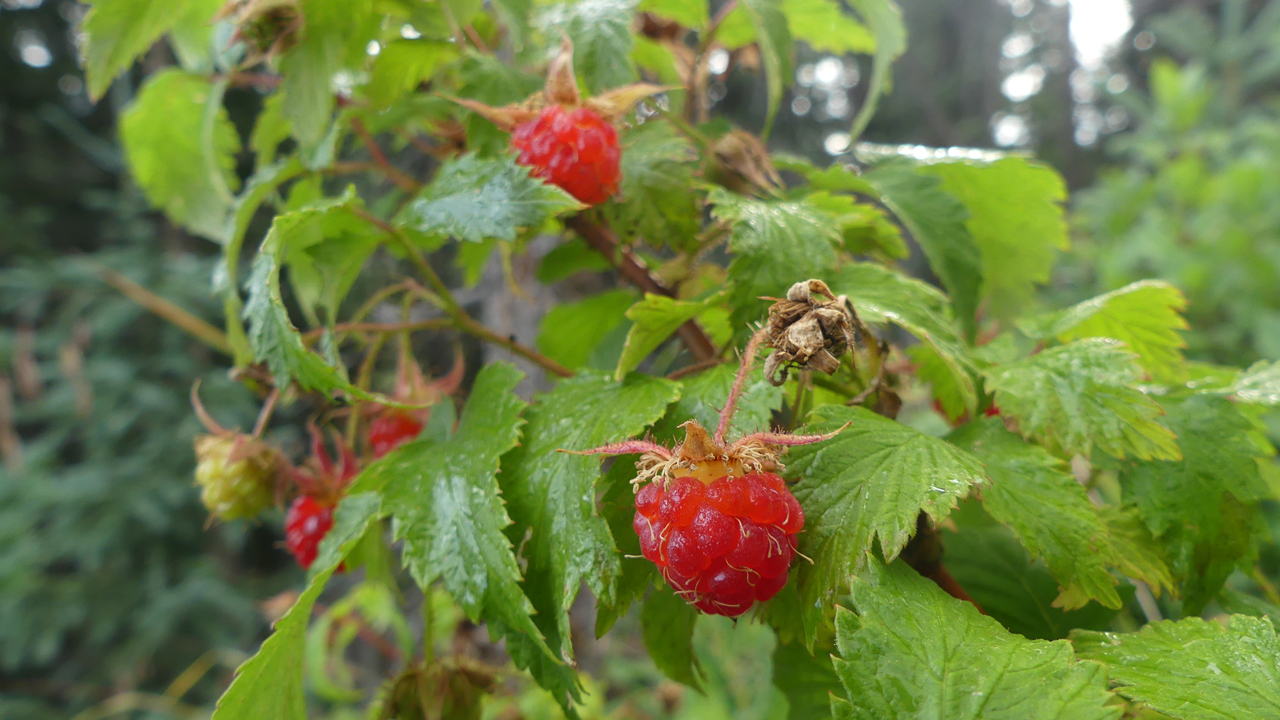 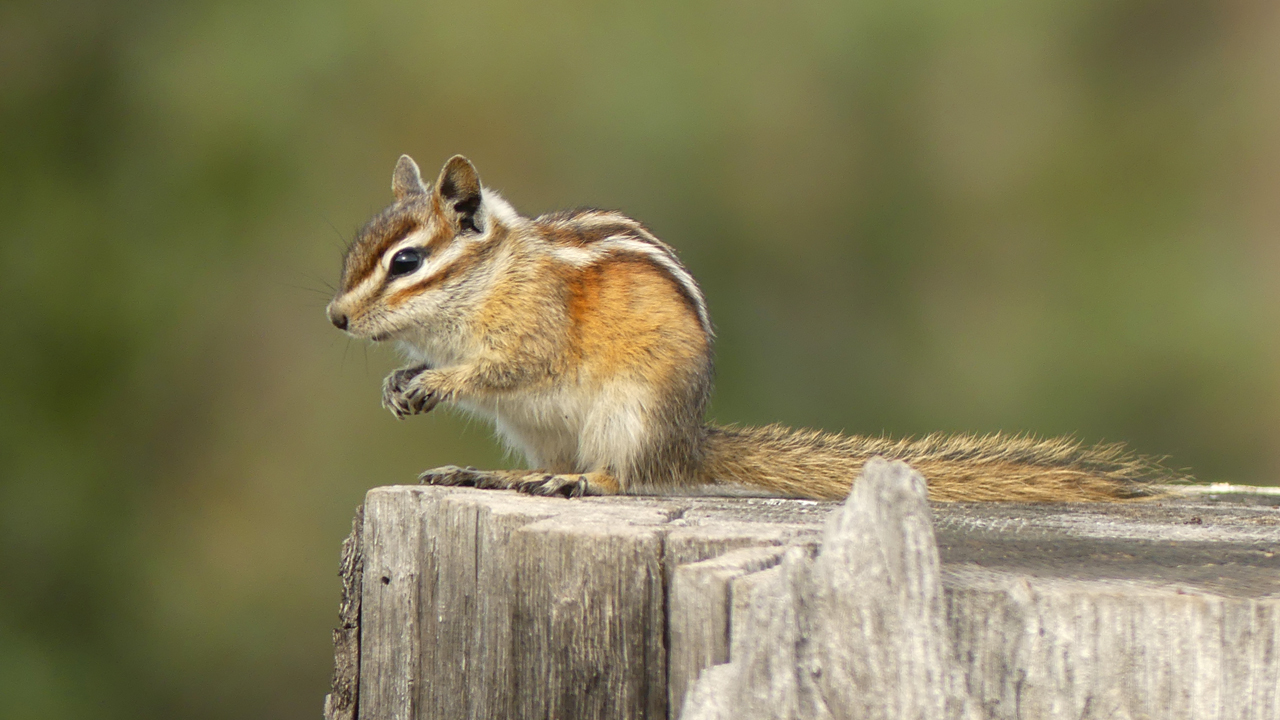 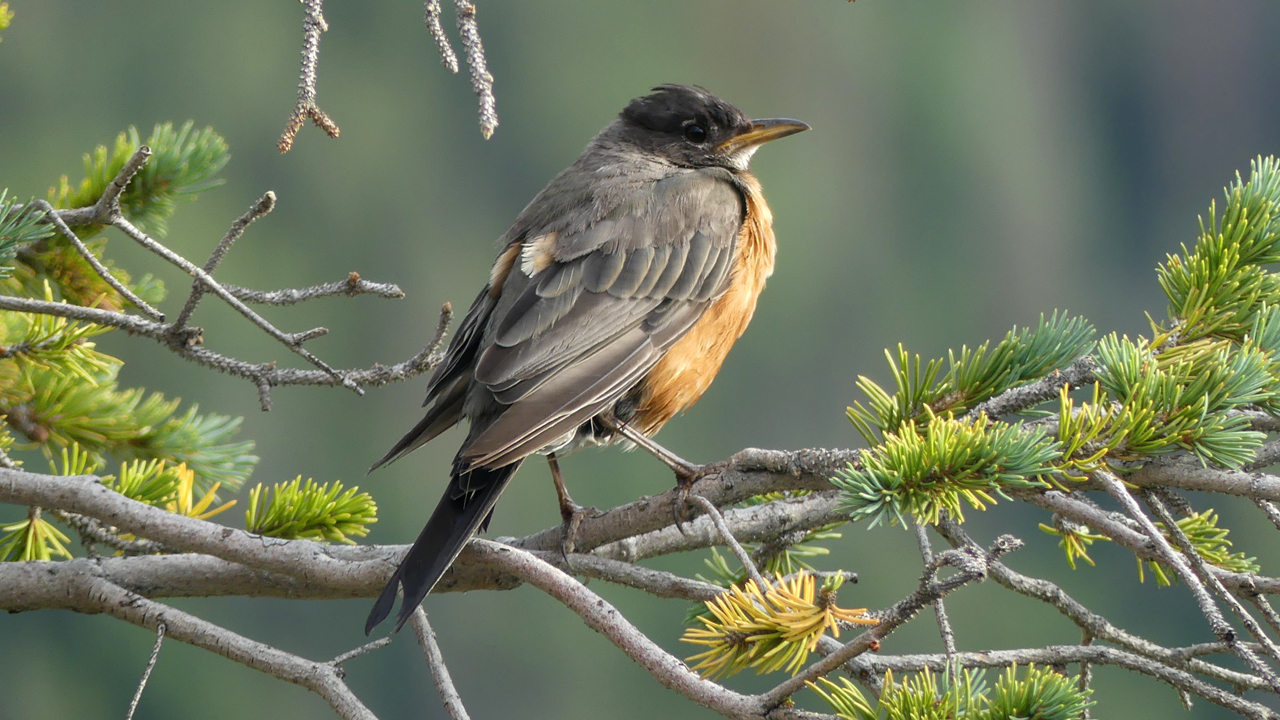 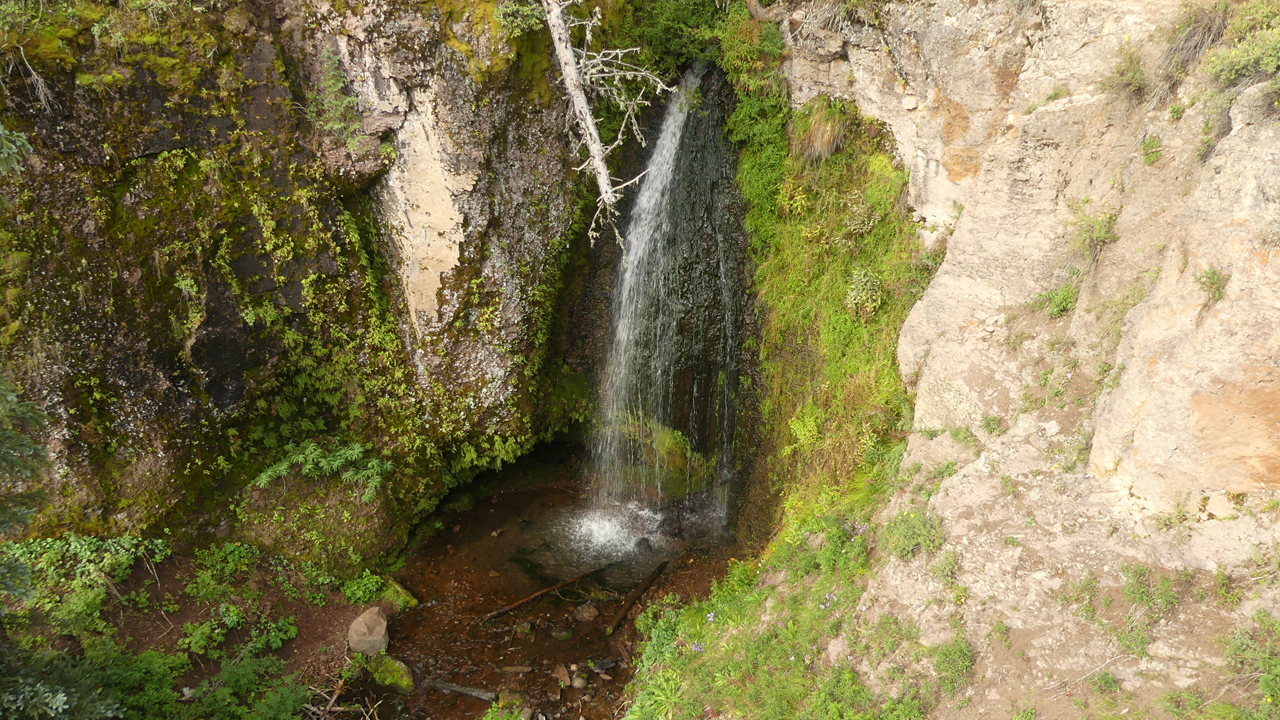 There's a small waterfall at the edge of the campground.