We were blessed with a couple of days of unseasonably cool weather — only 85° in Tucson. Great opportunity to take a short trip with the new rig to a place we'd originally planned to visit in March. I'm embarrassed to admit I've lived in Tucson for more than 20 years and have never spent any time in Las Cienegas National Conservation Area. LCNCA allows dispersed camping, and there are even a couple of designated primitive camping areas. 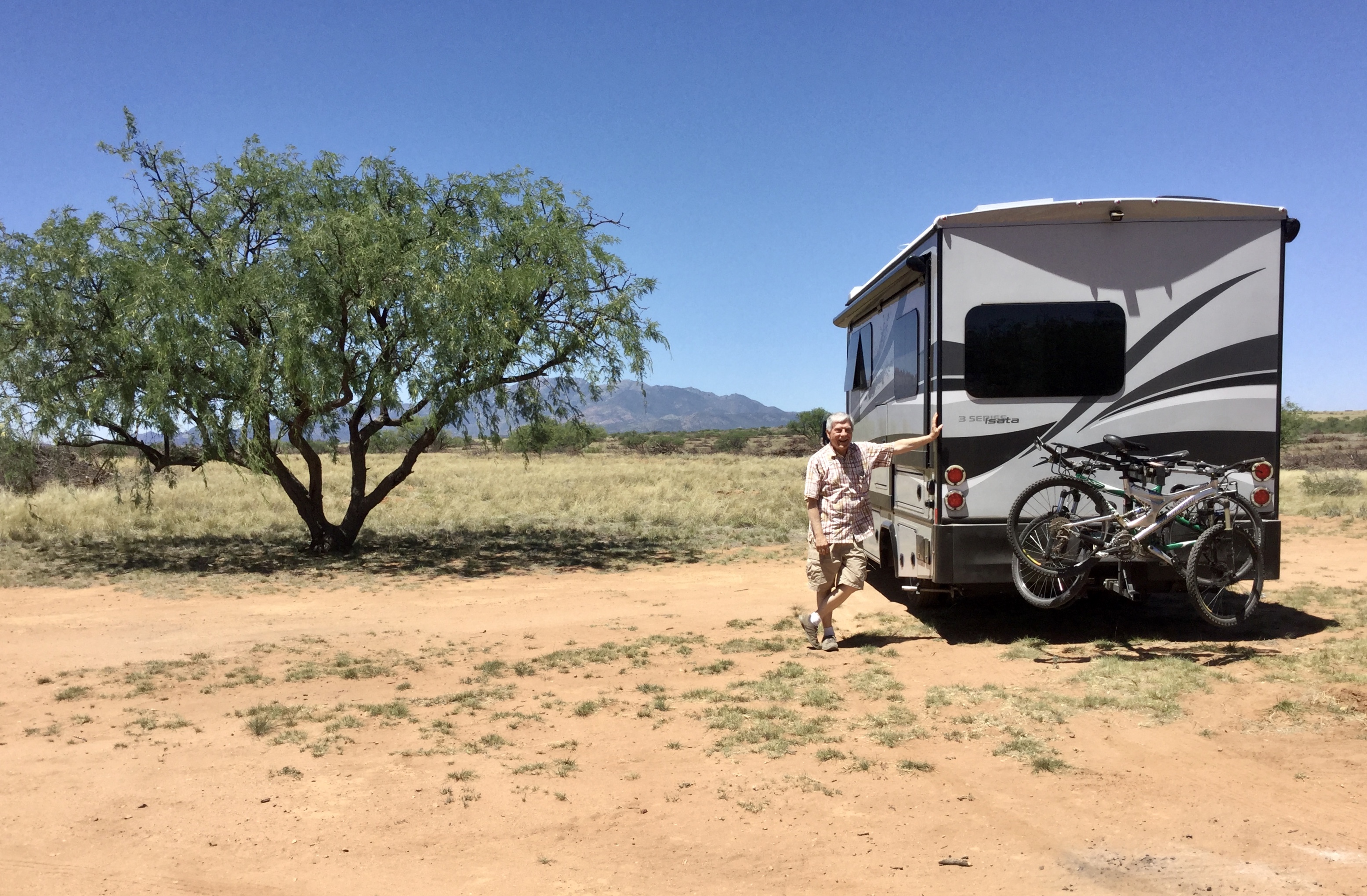 For our first multi-night trip with the new rig we chose La Cieneguita, a primitive camping area. Here there are a half-dozen well-spaced sites on a ridge, with a 360° view encompassing the Santa Ritas, the Huachucas and the Mustang Mountains. Best of all, there wasn't another soul in sight. 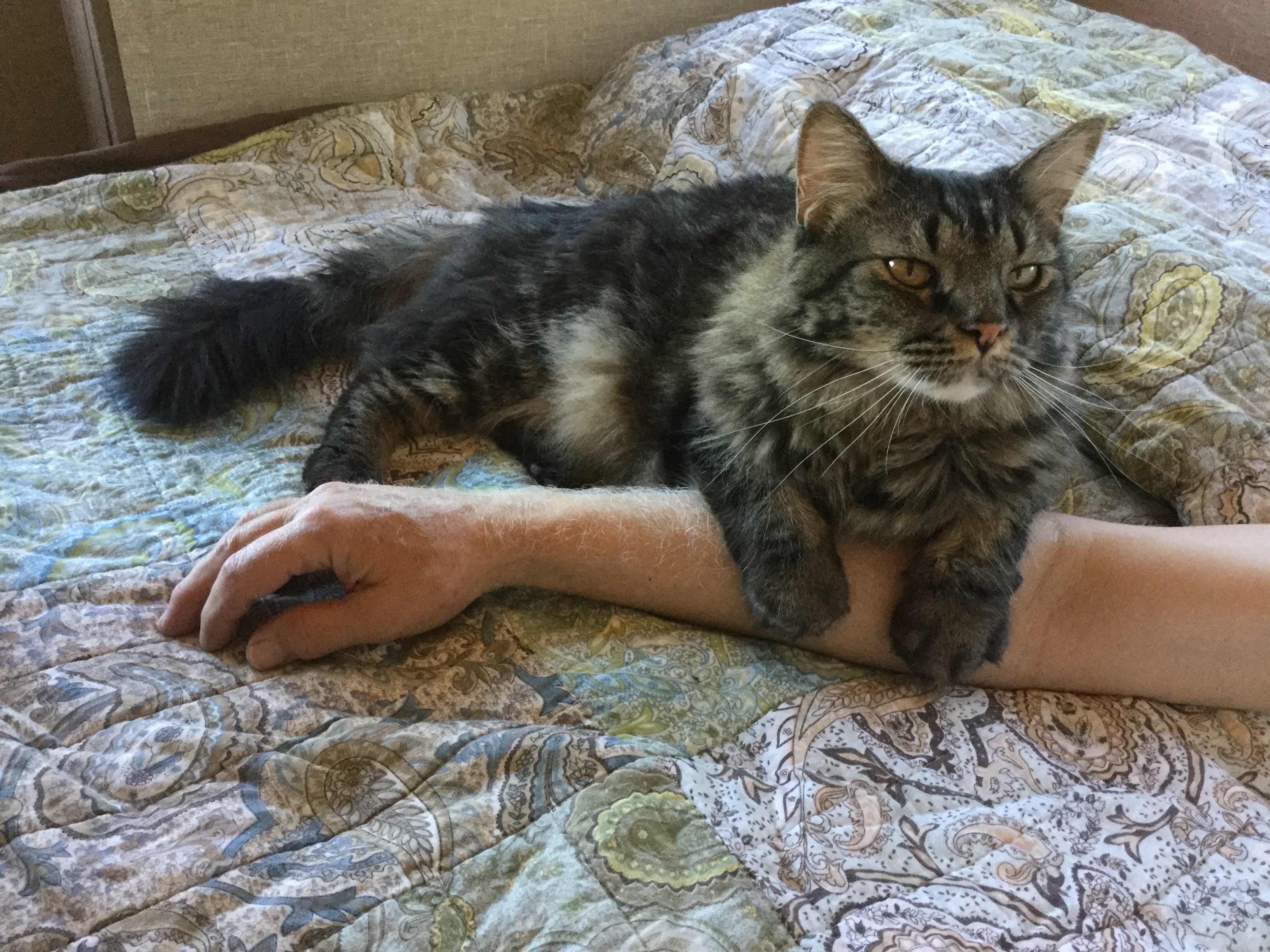 The cats were very vocal on the drive, but at least Elio did not go totally catatonic like the last time. He's happy so long as Dennis is never out of his sight! 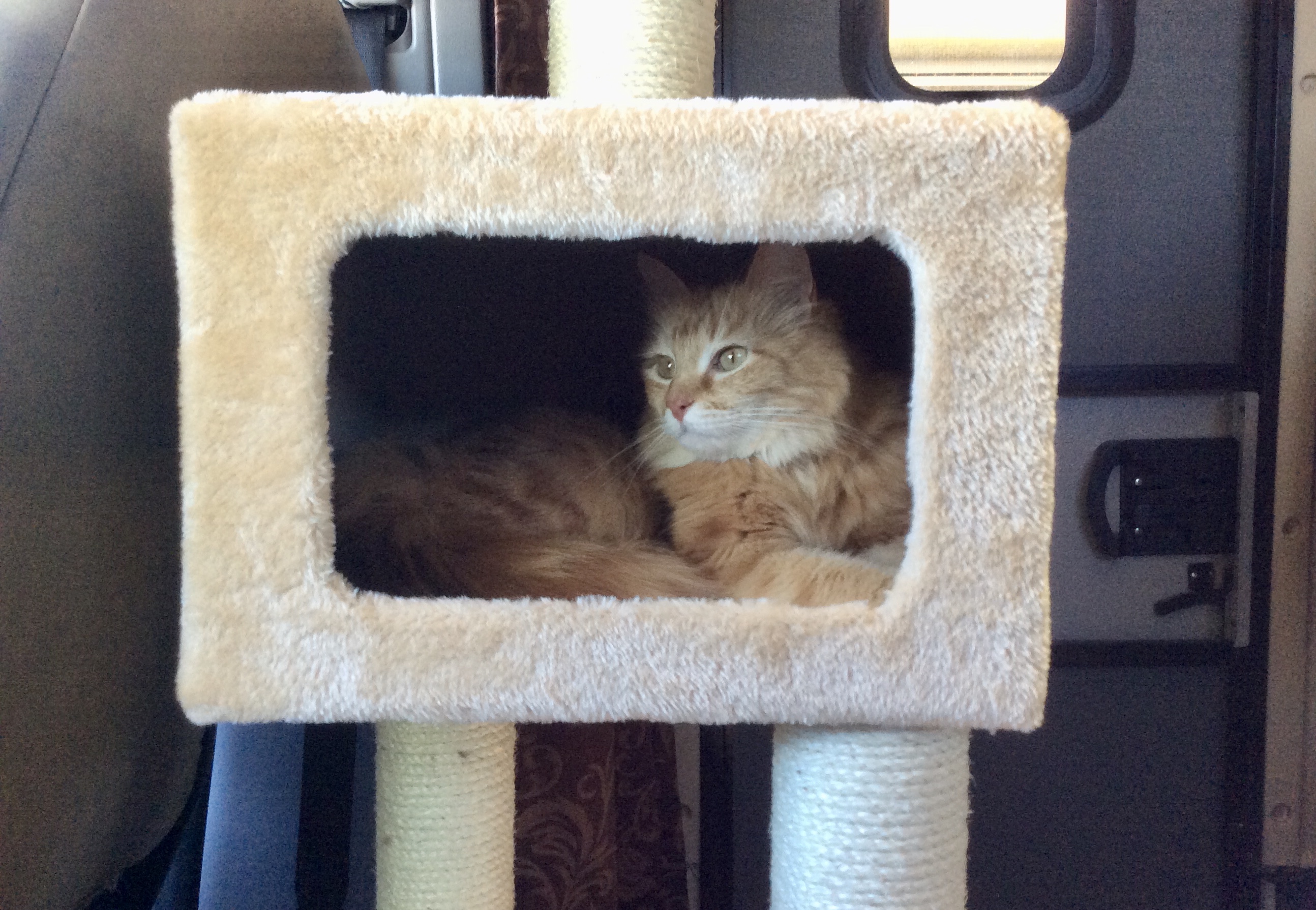 They both love the cat tree we got for them. Good thing our cats aren't spoiled! 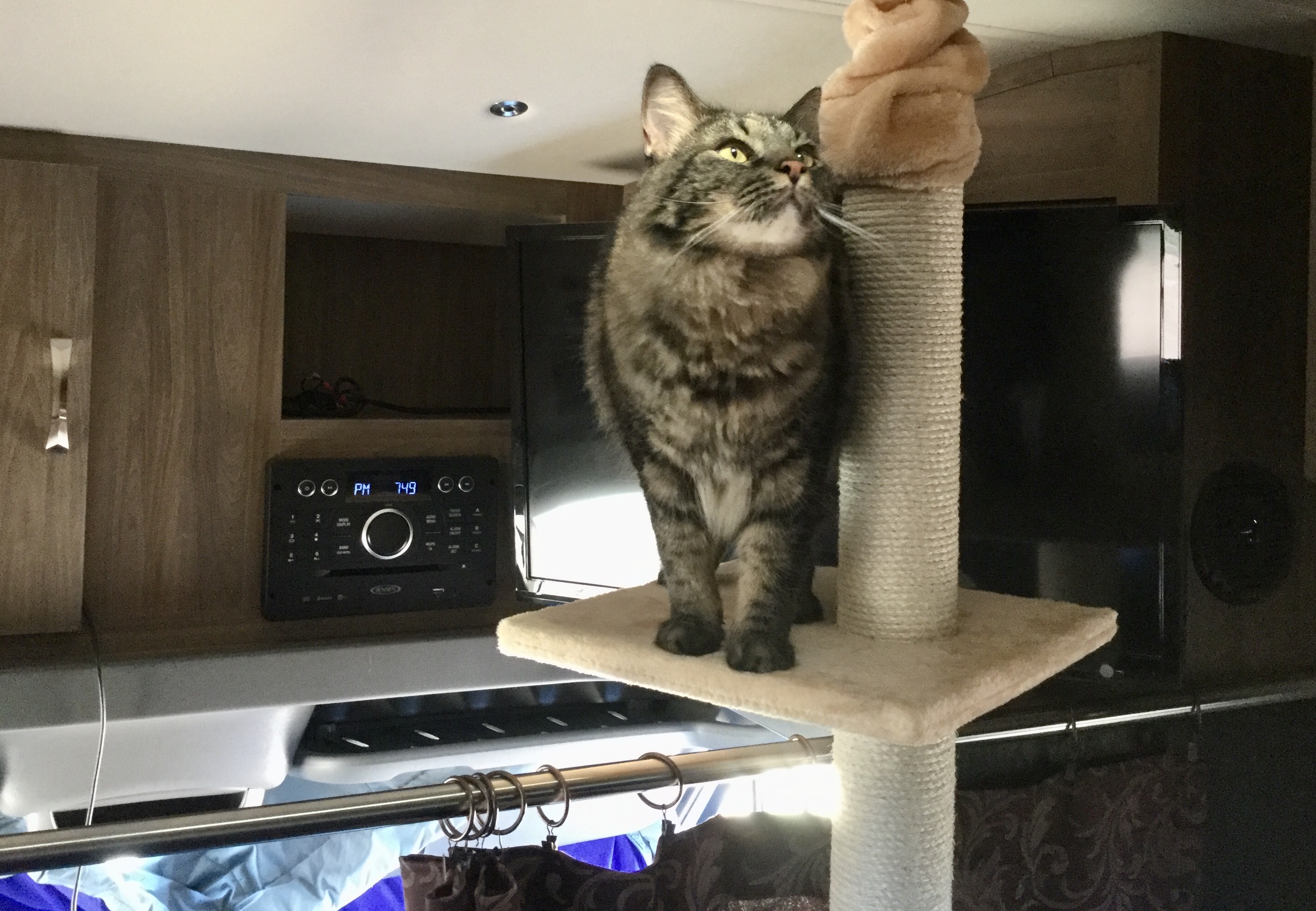 Climbing the cat tree instead of the curtains. Good boy! 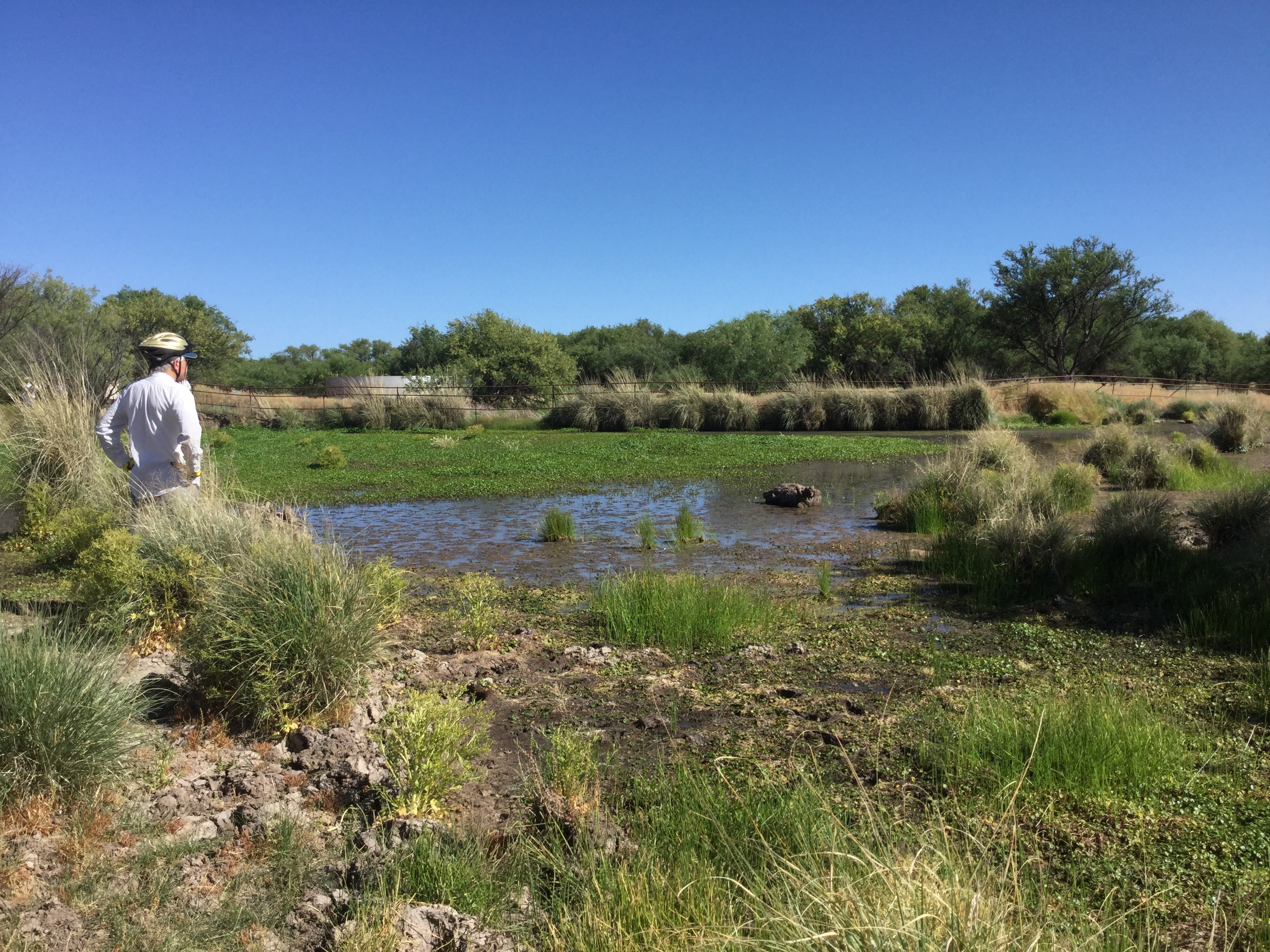 Luckily we brought the mountain bikes. We very much enjoyed pedaling along red dirt roads through the undulating fields of yellow grass. We were surprised to stumble across Cottonwood Pond. A team of biologists has restored a leopard frog habitat at this pond on the site of an old ranch. The pond also attracts waterfowl including whistling ducks and egrets.

We wandered down some two-rut tracks, through swaths of Giant Sacaton Grass, hoping to catch sight of the creek. 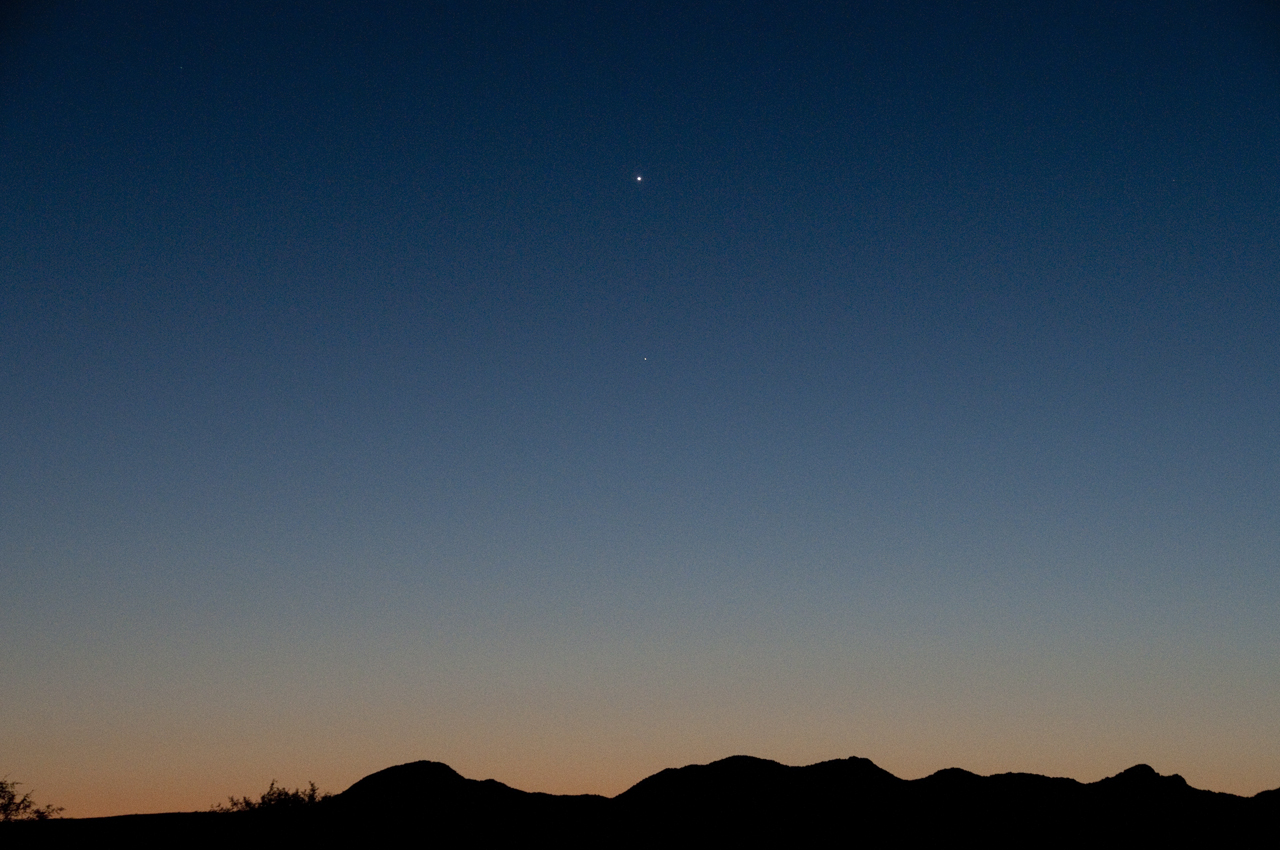 That night we were treated a conjunction of Venus and Mercury. 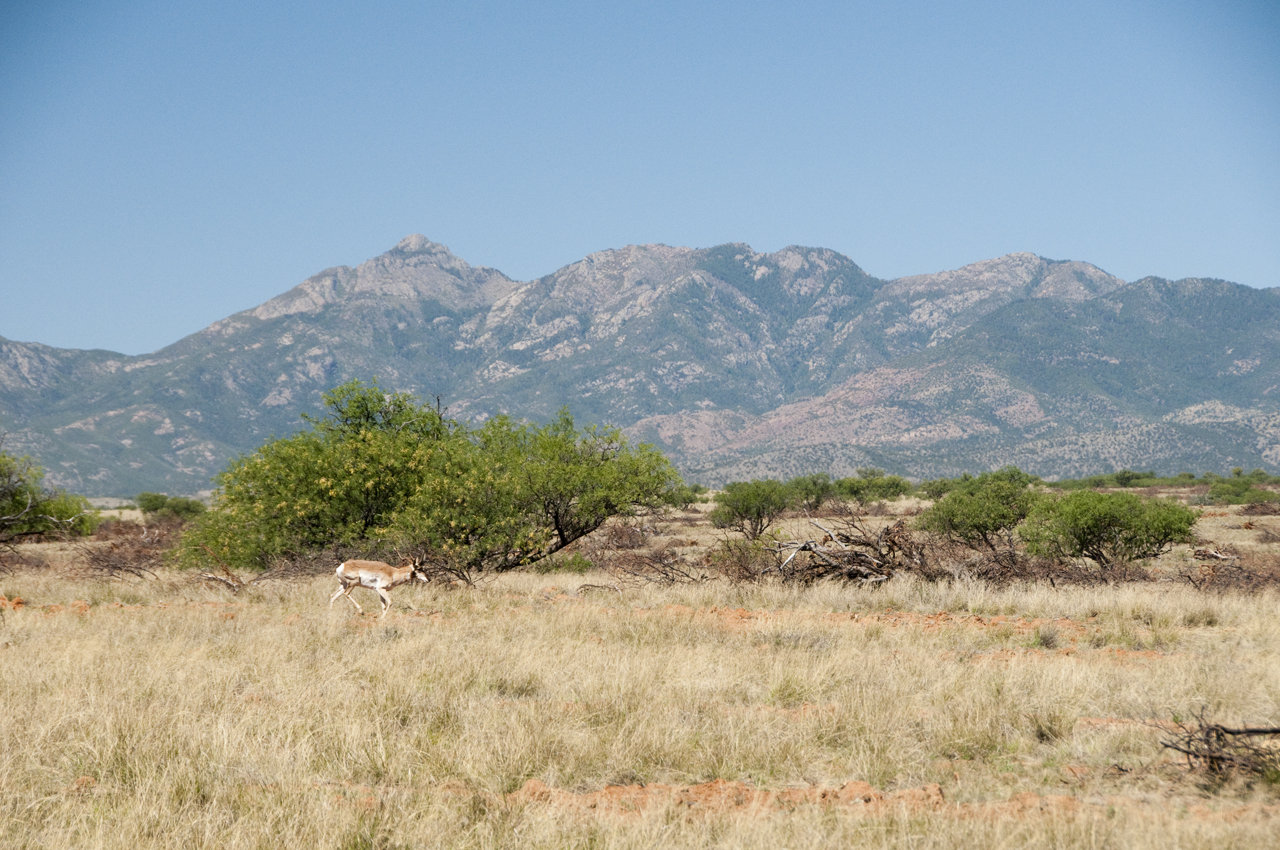 And look who stopped by for coffee in the morning?

The next day we pedaled north past Empire Ranch, where we were delighted to finally encounter the creek. 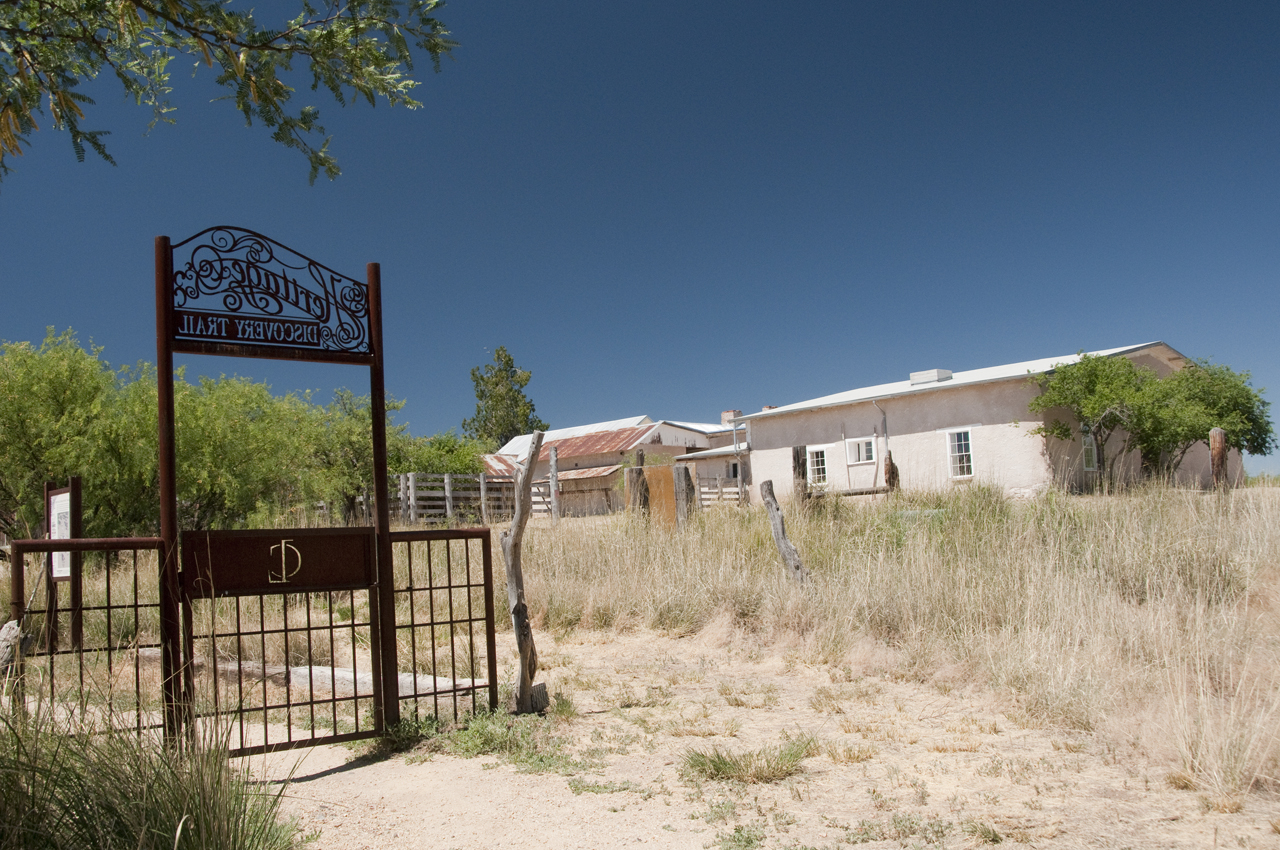 Founded in the 1870s by Walter Vail, the Empire Ranch grew to become one of Arizona's largest livestock operations. It narrowly escaped development of its water and mineral resources in the 1960s, and in 1988 it was acquired by the BLM. The Empire Ranch Foundation works with the BLM to preserve the buildings and enhance educational and recreational opportunities. In 2000, Congress combined Empire Ranch and the surrounding ranchland with the Las Cienegas National Conservation Area. 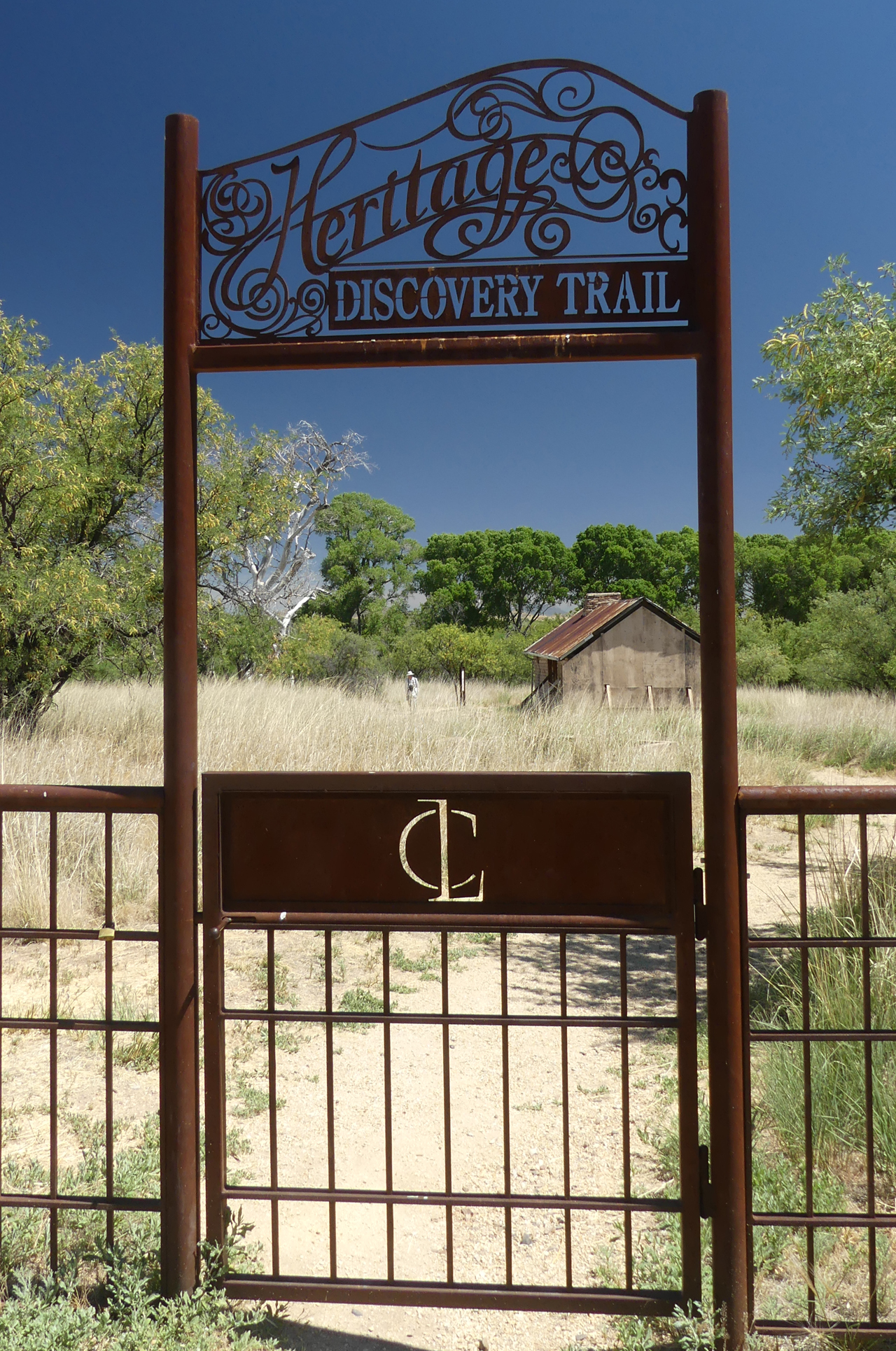 A nature trail wanders through an actual wetland near the ranch. 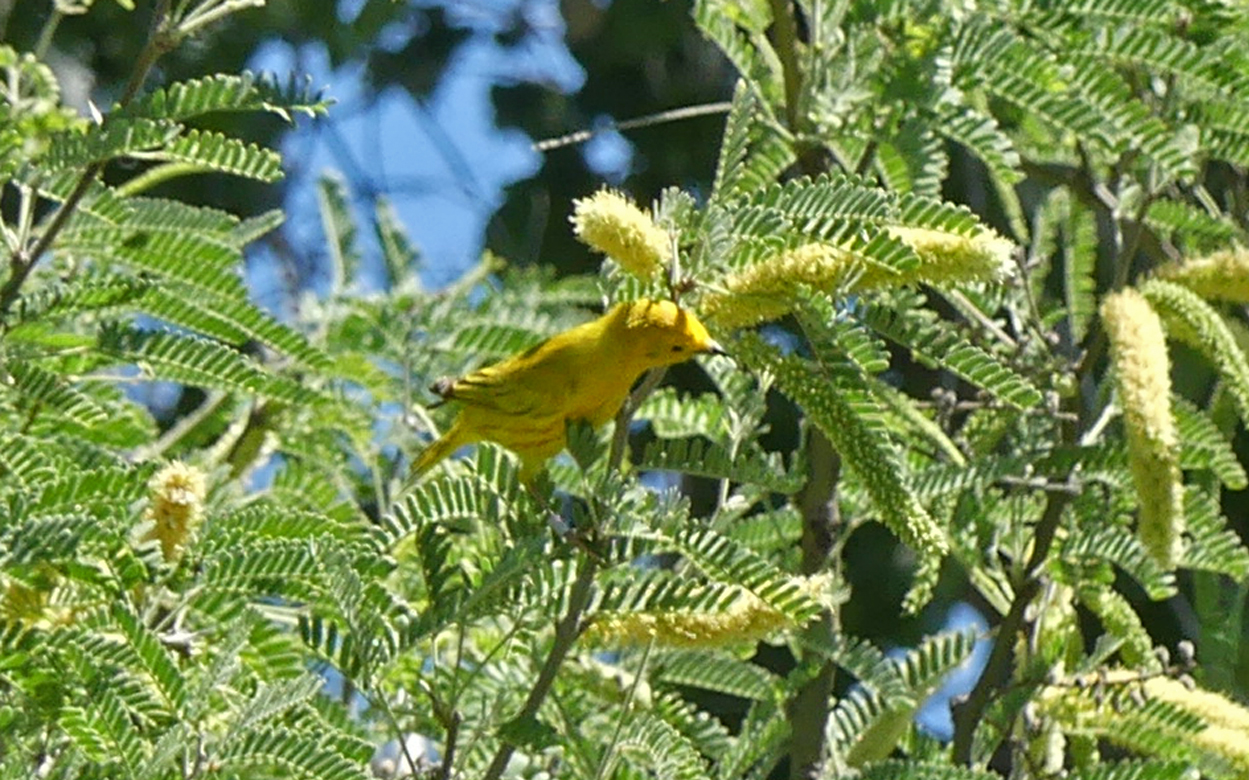 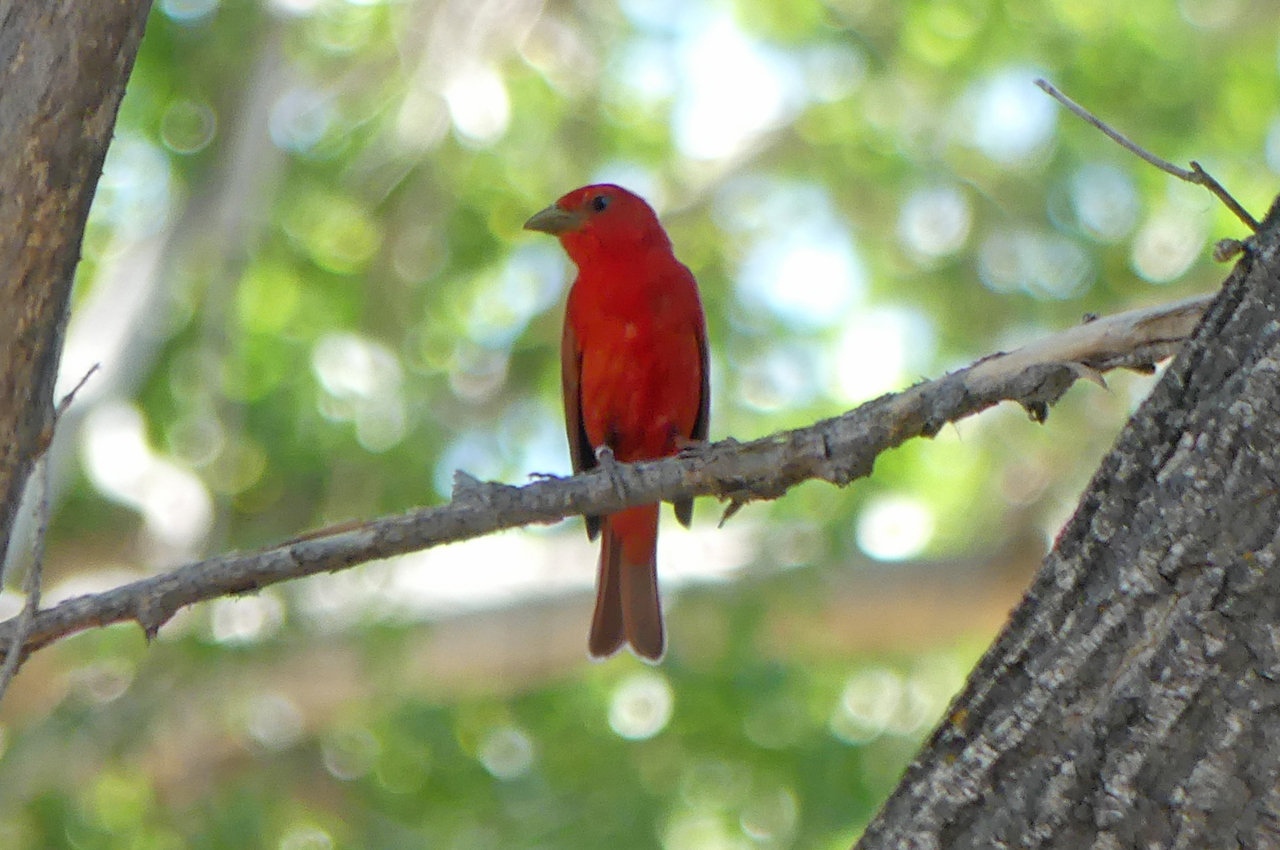 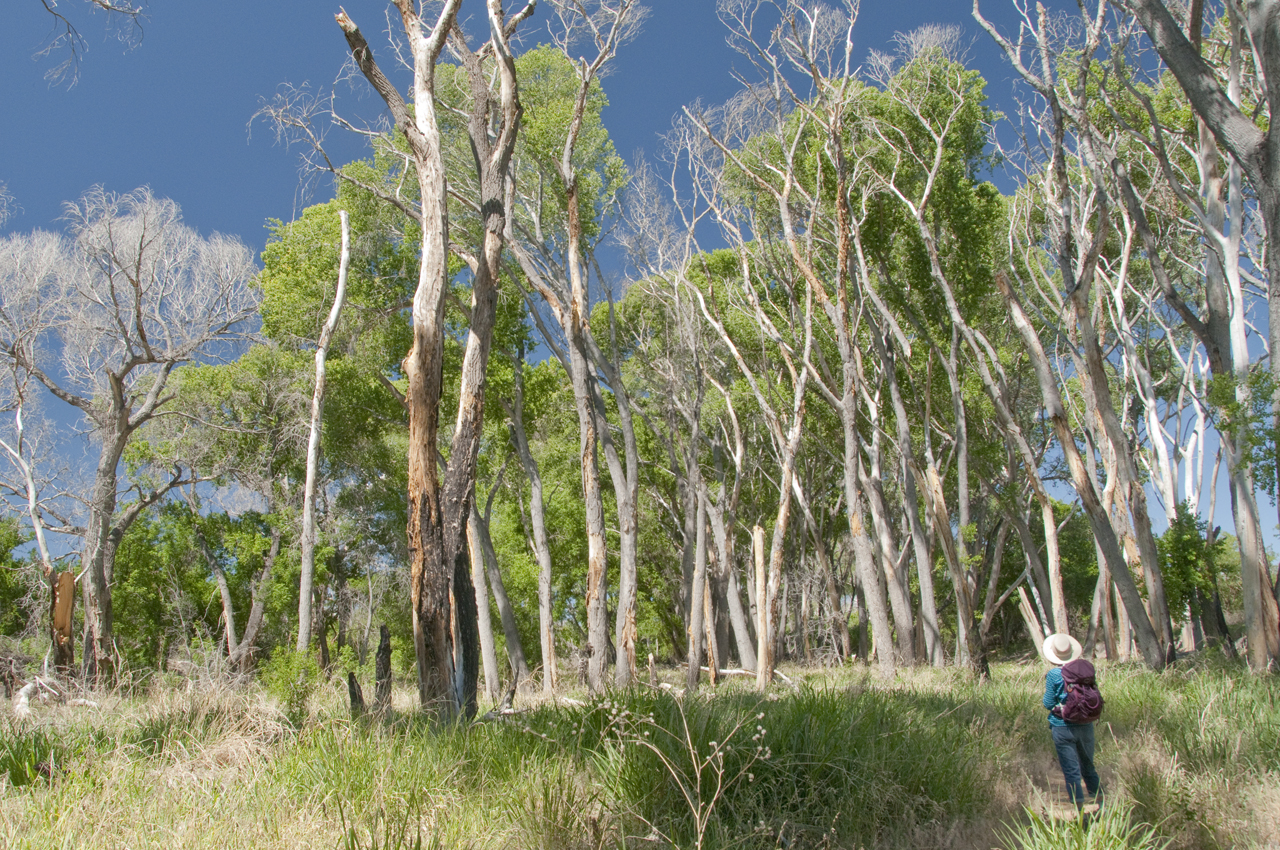 Soaring Fremont Cottonwoods provide delicious shade, a tiny stream trickles through the reeds and the air is perfumed by wild mint. 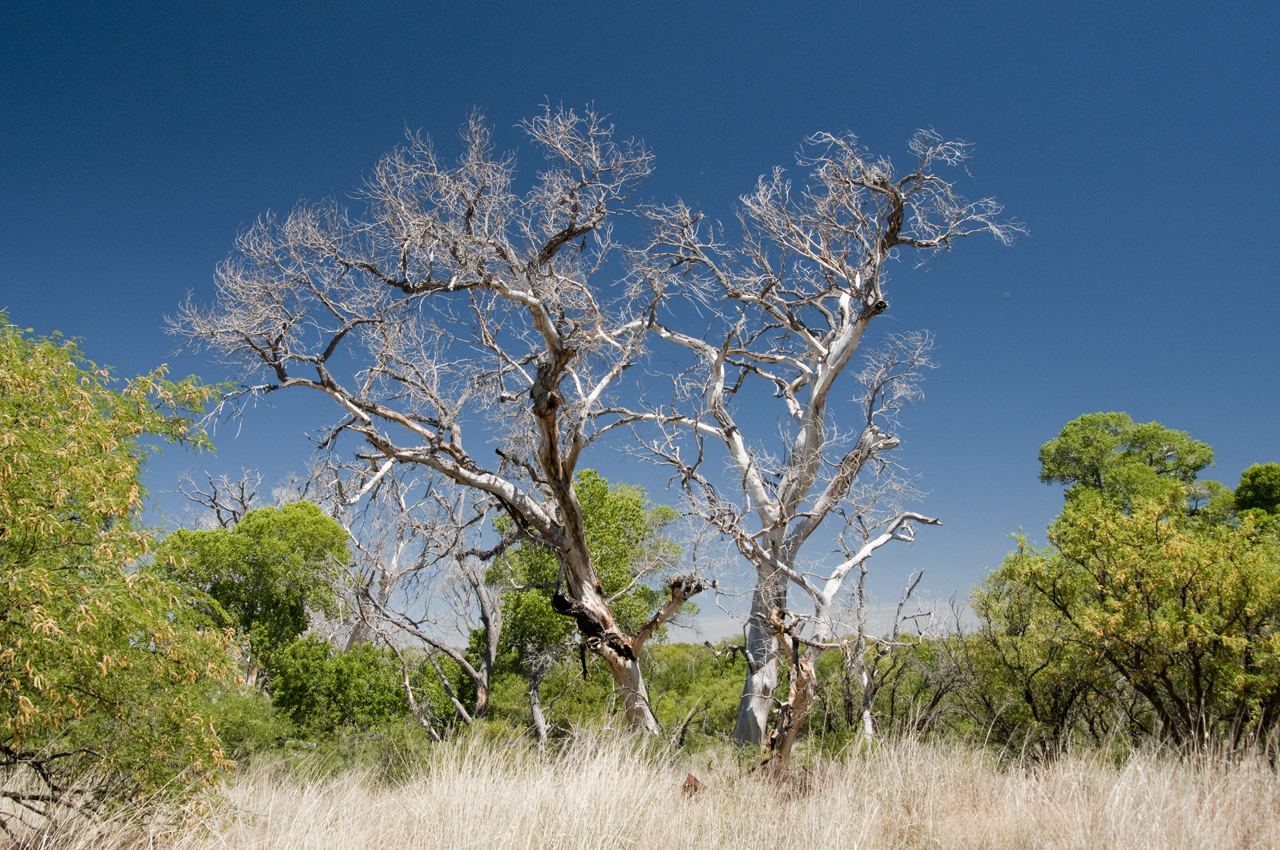 Oh, this amazing place we live! 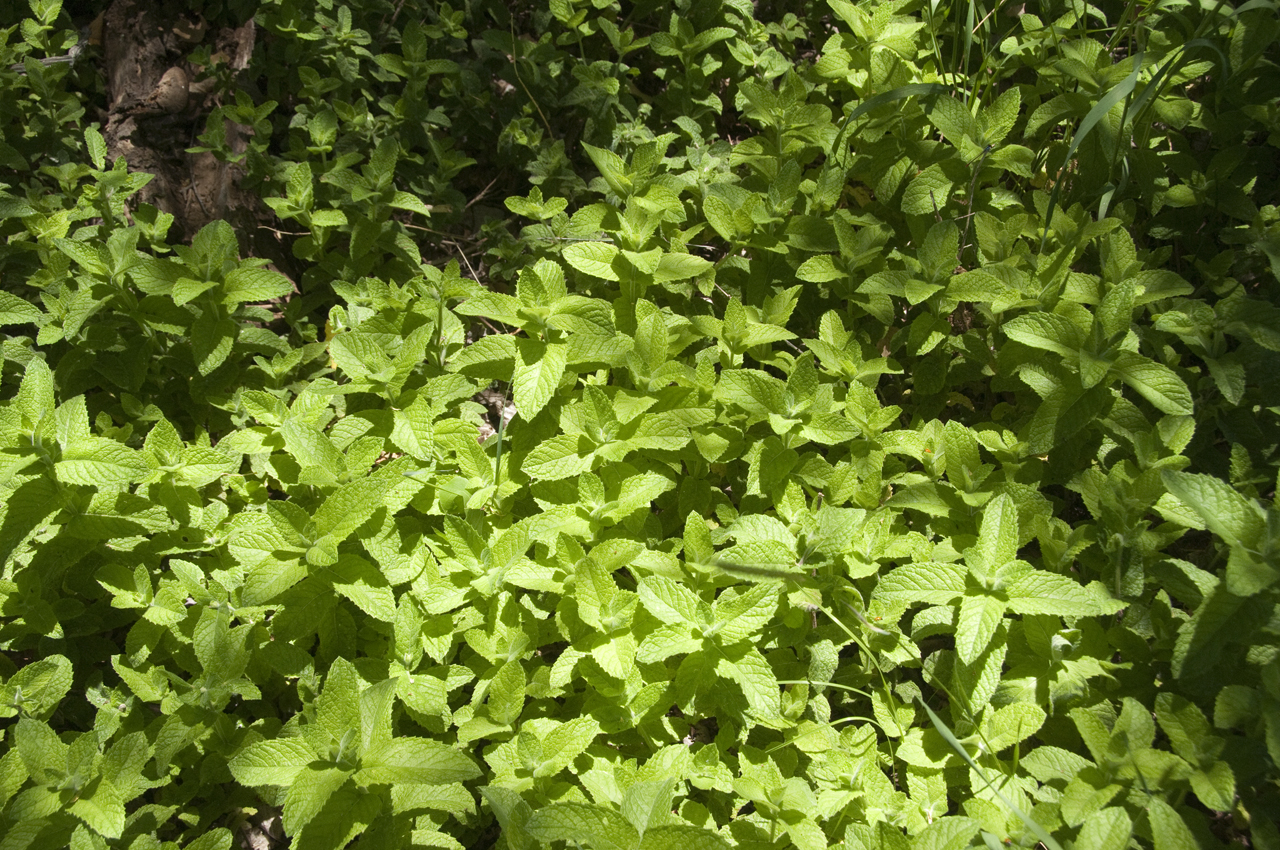